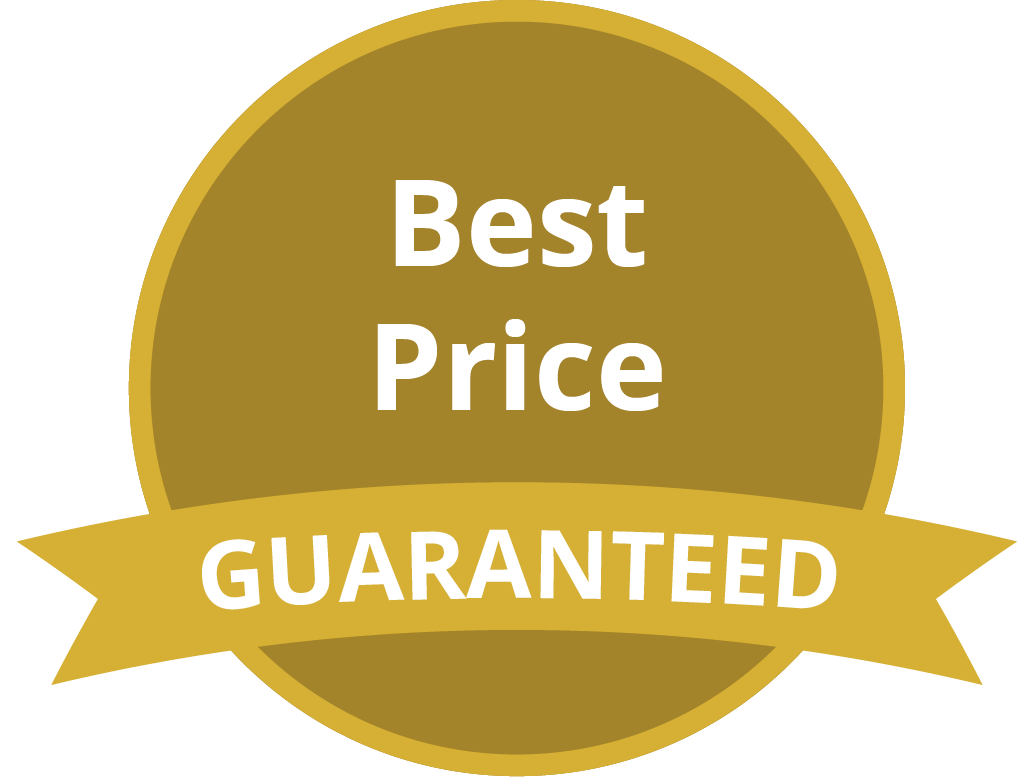 Warrant Officer 1st Class James Henry Munroe was one of the first assistant bell captains at the Lord Elgin Hotel when we first opened in July 1941. He worked here for two months until he followed another calling.

Munroe went to 90 O’Connor St., a five-minute walk from the hotel, and enlisted in the Royal Canadian Air Force (RCAF) on Sept. 11, 1941, to join the Allies in the Second World War.

Though Munroe didn’t work at the Lord Elgin for long, on Thursday morning, the 75th anniversary of D-Day, we unveiled his photo which will be hung in the hotel’s lobby, immortalizing him as one of the most important employees the Lord Elgin may have ever had.

An estimated 4,414 Allies were killed on D-Day, including 359 Canadians.

Warrant Officer 1 James Henry Munroe was born on the 28th of August, 1920 in Pembroke, ON. Growing up and attending school in the Niagara region, Munroe was employed as a Bell Boy at the General Brock Hotel. After four years at the hotel, and a brief time working as a Machine Operator for General Motors, Munroe moved to Ottawa where he wedded Dorothy Olga Munroe (née Robinson) on the 16th of June, 1941. An active young man, Munroe’s hobbies included photography, hockey, and football.

Soon after his marriage and move to the Nation’s Capital, Munroe was hired as one of the very first Assistant Bell Captains at the newly constructed Lord Elgin Hotel.

Opening in July 1941, the Lord Elgin Hotel was commissioned by then-Prime Minister Mackenzie King as a landmark hotel along Confederation Boulevard. Mackenzie King’s vision for a grand boulevard was considered as a sign of hope and optimism for the British Empire during the darkest of days early on in the Second World War, and was symbolic of a bright and triumphant future for all Canadians.

Munroe’s tenure at the new hotel was cut short in the Fall of 1941 when he answered the call to join the efforts to defend the British Empire under the flag of the Royal Canadian Air Force. Shortly after enlisting, WO1 Munroe was deployed overseas leaving behind his wife Dorothy, and his infant daughter Carolyn.

At 19:10 on the 6th of June, 1944, WO1 Munroe departed England headed toward the coast of France in the role of Wireless Operator / Air Gunner alongside three fellow Canadians, one Australian and one Englishman in one of eighteen Stirling aircraft with the 299 Squadron as a part of Operation Mallard. During its mission, WO1 Munroe’s aircraft suffered mortal damage, crashing into the sea before reaching its destination.

Today marks 75 years since Allied troops stormed the beaches of Normandy to open the way to Germany from the West. However, victory on D-Day came at a terrible cost, tragically taking the lives of 4,414 casualties from the Allied forces including WO1 Munroe.

Let us never forget the many men and women, such as Warrant Officer 1 James Henry Munroe, who paid the ultimate sacrifice in World War II in service to their fellow Canadians. To them, we owe our infinite gratitude for the liberties and freedoms that we enjoy today.